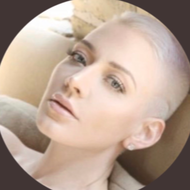 Eliza
Culture
What is my community is about? Life through the eyes of a survivor of human trafficking turned advocate for those effected by human trafficking. My Locals community is an opportunity to communicate with me, have access the exclusive content, and to support the movement. You can make a one time donation or subscribe.
Interested? Want to learn more about the community?

Support me by donating to my Locals community to keep my voice independent.

I can not confirm but, to my understanding thus far the TikTok human trafficking case was the beginning of the end for Big Tech social media platforms in India. As a result the country has implemented new rules and are enforcing them. Twitter is highly at risk for being fully banned because the platform is unwilling to comply. This could be the end days for social media platforms in India.

The police, during a raid last night arrested one film actress in in connection with the recent human trafficking that sent a large number of Bangladeshi girls to Indian cities.

The police arrested actress, Nodi alias Joya, during the night in connection with the case related to human trafficking filed with the Hatirjheel police station in the capital.

Who is Joya? Jaya Ahsan is a Bangladeshi actress and producer. Starting her career as a model and, later, as a television actress, she currently works mostly in Bangladeshi and Indian Bengali films. She won Bangladesh National Film Award for Best Actress four times for her performance in the films Guerrilla(2011), Chorabali (2012), Zero Degree (2015) and Debi (2018). At the Madrid International Film Festival 2020, she won the Best Female Actor award in the Foreign Films category for her role in the film Robibaar (2019).

The Hatijheel police station officials said they would provide details of the arrest later.

The law enforcement agencies in Bangladesh have started a crackdown against human traffickers after a video that recently went viral on social media of a 22-year-old woman being tortured and sexually assaulted by a number of youths in India.

Indian police on May 27 arrested Rifatul Islam Ridoy, also known as Ridoy Babo on TikTok, along with five other Bangladeshis from Bengaluru. 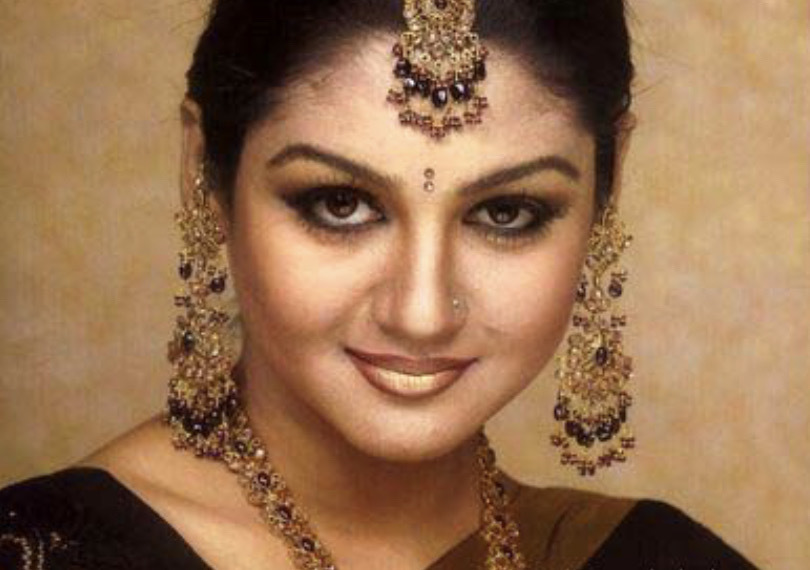 8
View All
3
Reply
Interested? Want to learn more about the community?
Videos
Posts

Link to listen. You don’t need to have a Twitter account to tune in! This will be recorded so if you miss it you can still catch it afterwards.
https://twitter.com/i/spaces/1YqGopamWLAJv

14
View All
1
Reply
See More
Sign Up To Eliza
Sign Up for free to see more from this community or subscribe to Eliza for $5/month to support ElizaBleu for more interaction and exclusive content.
Login Signup
Available Now

Why Locals? I love freedom. I love free speech. I hate censorship. Locals won’t sell user data. I love the fact that as a content creator, I own my own content. No trolls is a huge bonus!

Why should you join? My Locals community is an opportunity to communicate with me, have access the exclusive content, and to support the movement. You can make a one time donation or subscribe. I also encourage folks to post in here as well!

205
View All
27
Reply
Don’t have a Locals account yet? SIGN UP
I’m already a member Log in
Please keep this window open while your file is uploading...