Eliza
Culture
What is my community is about? Life through the eyes of a survivor of human trafficking turned advocate for those effected by human trafficking. My Locals community is an opportunity to communicate with me, have access the exclusive content, and to support the movement. You can make a one time donation or subscribe.
Interested? Want to learn more about the community?

Over the weekend I started to prepare my speech about human trafficking for a fundraising gala in late December. The Tesla Owners Club in Atlanta along with the Miles Through Time Automotive Museum is planning to attempt to break the Guinness World Record for the Longest Tesla Parade while also helping to prevent human trafficking. I will be at the parade and speak at the event afterward.

When I think of the global crisis of modern-day slavery it seems too big to ever be solved. At times, I am flooded with the feeling that not only is finding the solution impossible, but it may in fact get worse. That feeling of extreme hopelessness makes me want to give up the fight for change. In order to get out of that funk, I often think of Elon Musk. He is seemingly unafraid to make the impossible into something real by defying all odds. SpaceX, Tesla, and Neuralink are all examples of an “impossible dream” becoming reality. Tesla exemplifies using technology and creativity to solve our biggest problems. From a cleaner environment to safer, more efficient transportation, Tesla is leading the way. They also made these advancements fun and comfortable making it easier for the public to adapt to the changes. Solving big problems with a smile seems to be something that Elon does with ease.

When I view human trafficking through an Elon lens it is not impossible to solve. It will just require creativity and thinking outside of the box. Much like with the goals of Tesla, artificial intelligence will play a massive role in fighting these crimes. I have often said that artificial intelligence is our last hope in making human trafficking virtually obsolete. The technology available can be used for good to help humanity.

When most folks think about human trafficking they are unaware of how much of an online crime it truly is. Not all human trafficking takes place through the internet, but ending the online portion would free up resources to tackle the issue offline.

A lot of people are terrified and apprehensive of artificial intelligence. I am both simultaneously excited and nervous. We do have a reason to fear artificial intelligence that isn’t human-centered, but solving online problems like child sexual exploitation material and digital human trafficking is something to look forward to.

Sometimes people in the human trafficking movement laugh in my face because I’ve been known to propose out of the box solutions for survivors of human trafficking. Folks have said, “That doesn’t make sense.”, “That will never work.”, ”That would be impossible.” I know that not all of my ideas are great and I’m always open to constructive criticism, but I am more inclined to believe that the “impossible” is still possible. Why do I choose to think that way? I was once seen as an impossible case. There was no reason that I should have survived human trafficking but, dreamers believed in me until I believed in myself. My advocate thought outside the box, and we never gave up hope.

There are many news links explaining how technology can be used to fight human trafficking, here are two that you can check out for more information. 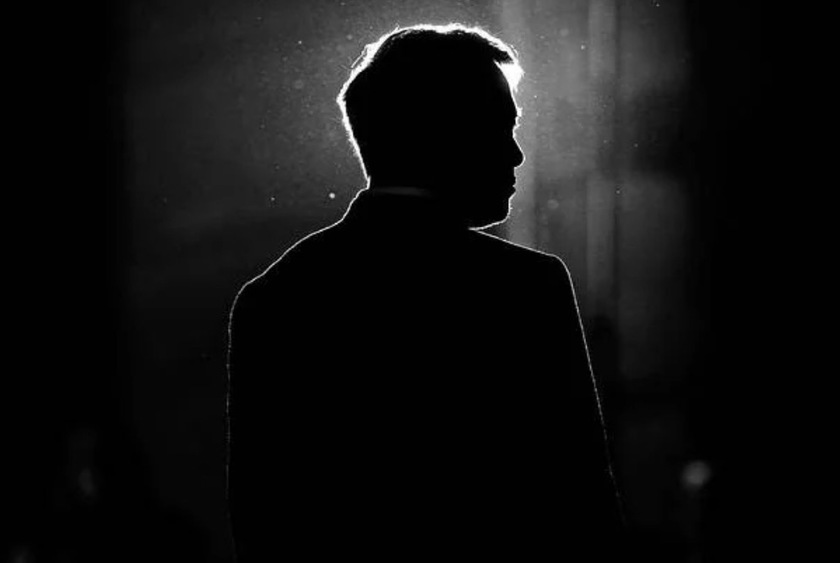 Link to listen. You don’t need to have a Twitter account to tune in! This will be recorded so if you miss it you can still catch it afterwards.
https://twitter.com/i/spaces/1YqGopamWLAJv

Eliza Bleu@ElizaBleu
August 03, 2022
I asked the CIA a question. They responded. My latest piece for the Blaze.

Eliza Bleu@ElizaBleu
June 20, 2022
My Latest Piece for The Blaze: Alleged child sex abuser operated for four years on Twitter. He had 290,000 followers.

Why Locals? I love freedom. I love free speech. I hate censorship. Locals won’t sell user data. I love the fact that as a content creator, I own my own content. No trolls is a huge bonus!

Why should you join? My Locals community is an opportunity to communicate with me, have access the exclusive content, and to support the movement. You can make a one time donation or subscribe. I also encourage folks to post in here as well!